THE GIRL, THE CRY On The beach There is a girl, the girl has family And family a house. The House has two windows and a door... In the sea, a battleship has fun hunting those who walk By the beach: Four, five, seven They Fall on the sand. The girl is almost saved, Thanks … END_OF_DOCUMENT_TOKEN_TO_BE_REPLACED

No, Poetry … No, Poetry … Do not hide within the inscrutability of my soul Do not run away from life itself. Break the invisible bars of my prison, Open wide the doors of my being – Come out… Come out to struggle (life is a struggle) The men outside call for you, And you, … END_OF_DOCUMENT_TOKEN_TO_BE_REPLACED

The British Take some Picts, Celts and Silures And let them settle, Then overrun them with Roman conquerors. Remove the Romans after approximately 400 years Add lots of Norman French to some Angles, Saxons, Jutes and Vikings, then stir vigorously. Mix some hot Chileans, cool Jamaicans, Dominicans, Trinidadians and Bajans with some Ethiopians, Chinese, Vietnamese … END_OF_DOCUMENT_TOKEN_TO_BE_REPLACED 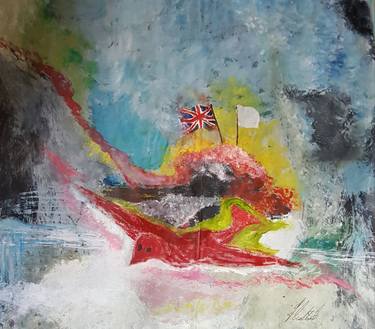 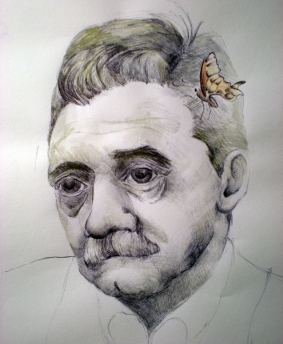 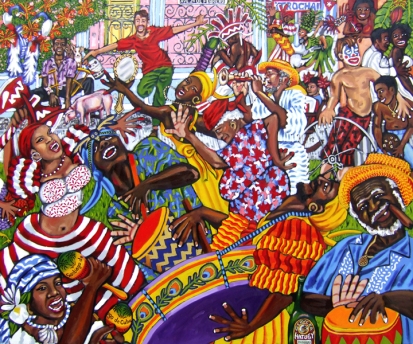 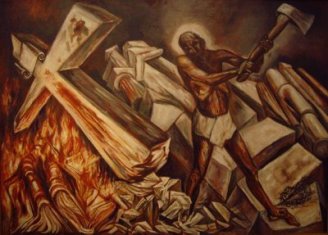 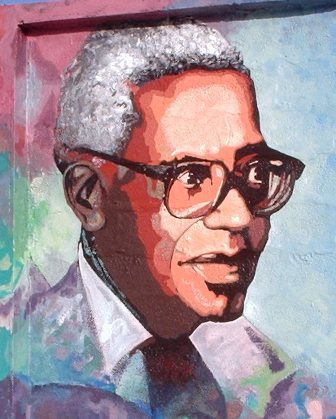 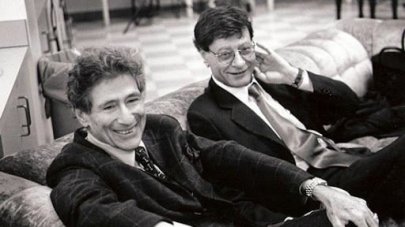 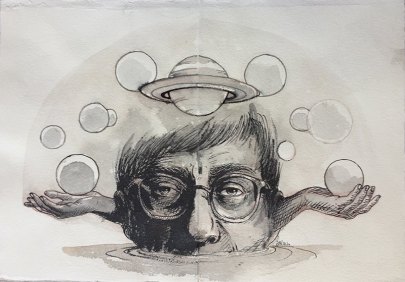 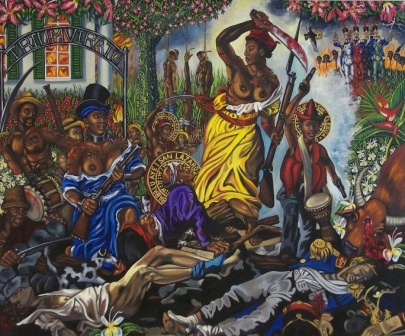 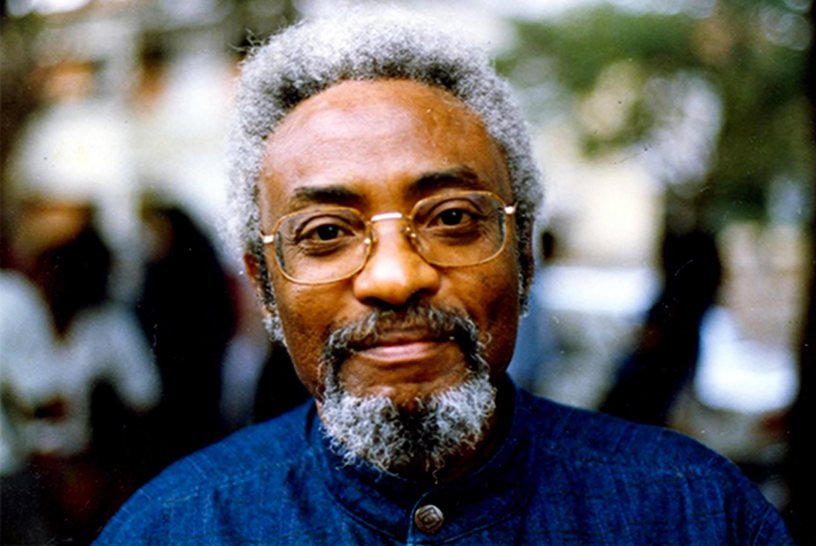 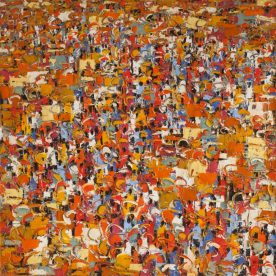 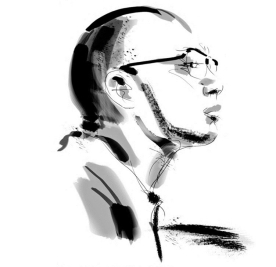 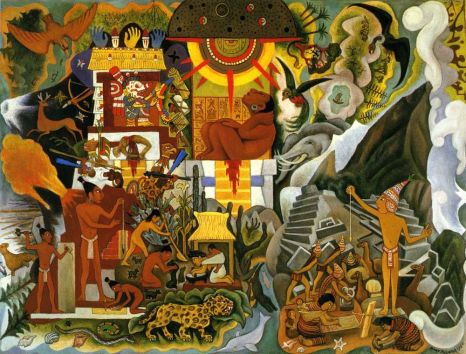 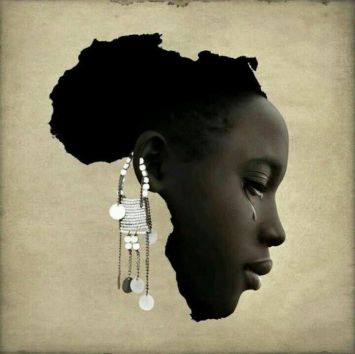 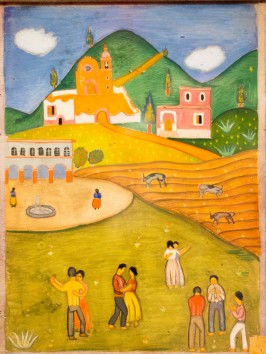 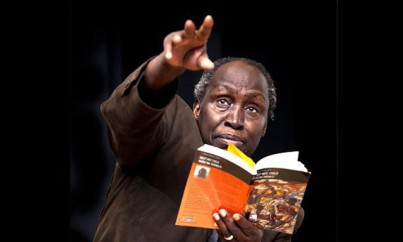 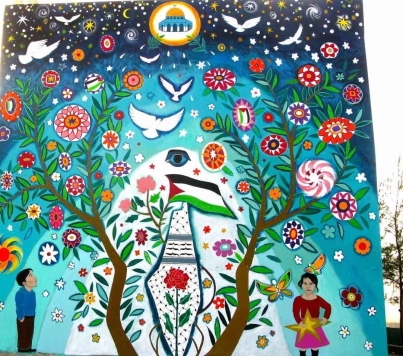 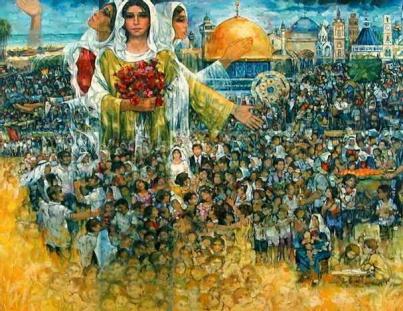 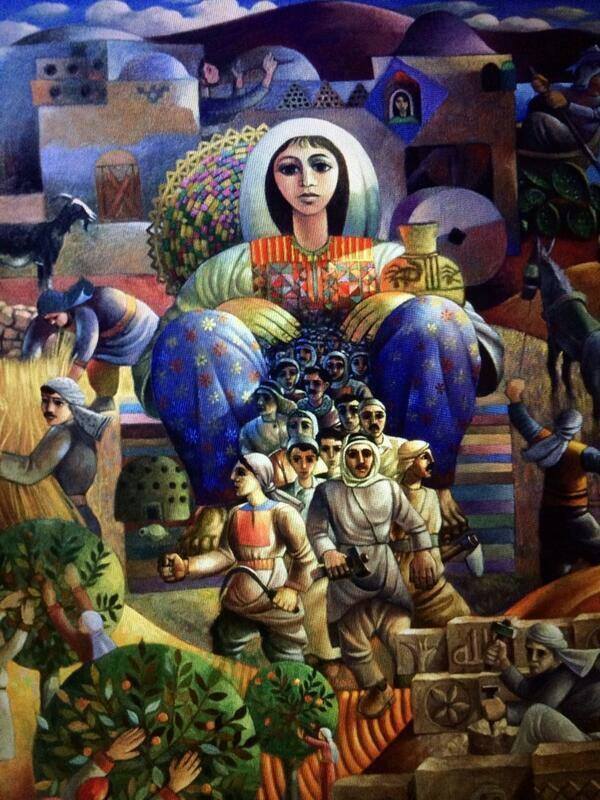 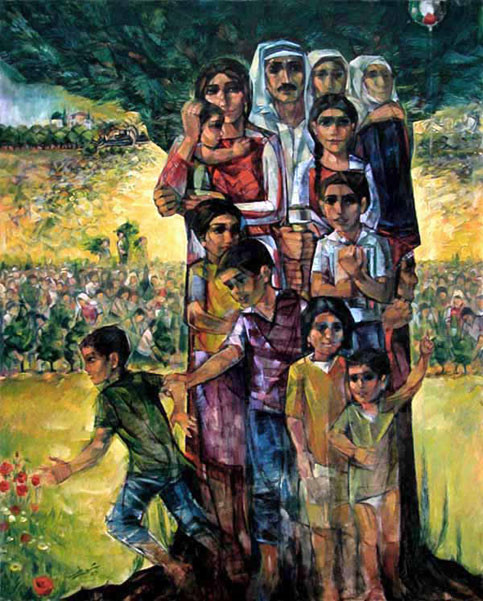 The Olive Tree by Ismail Shammout 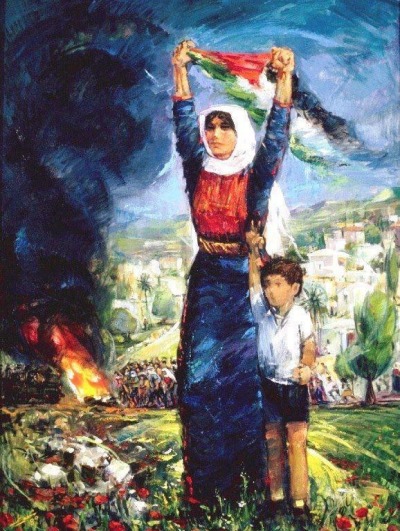 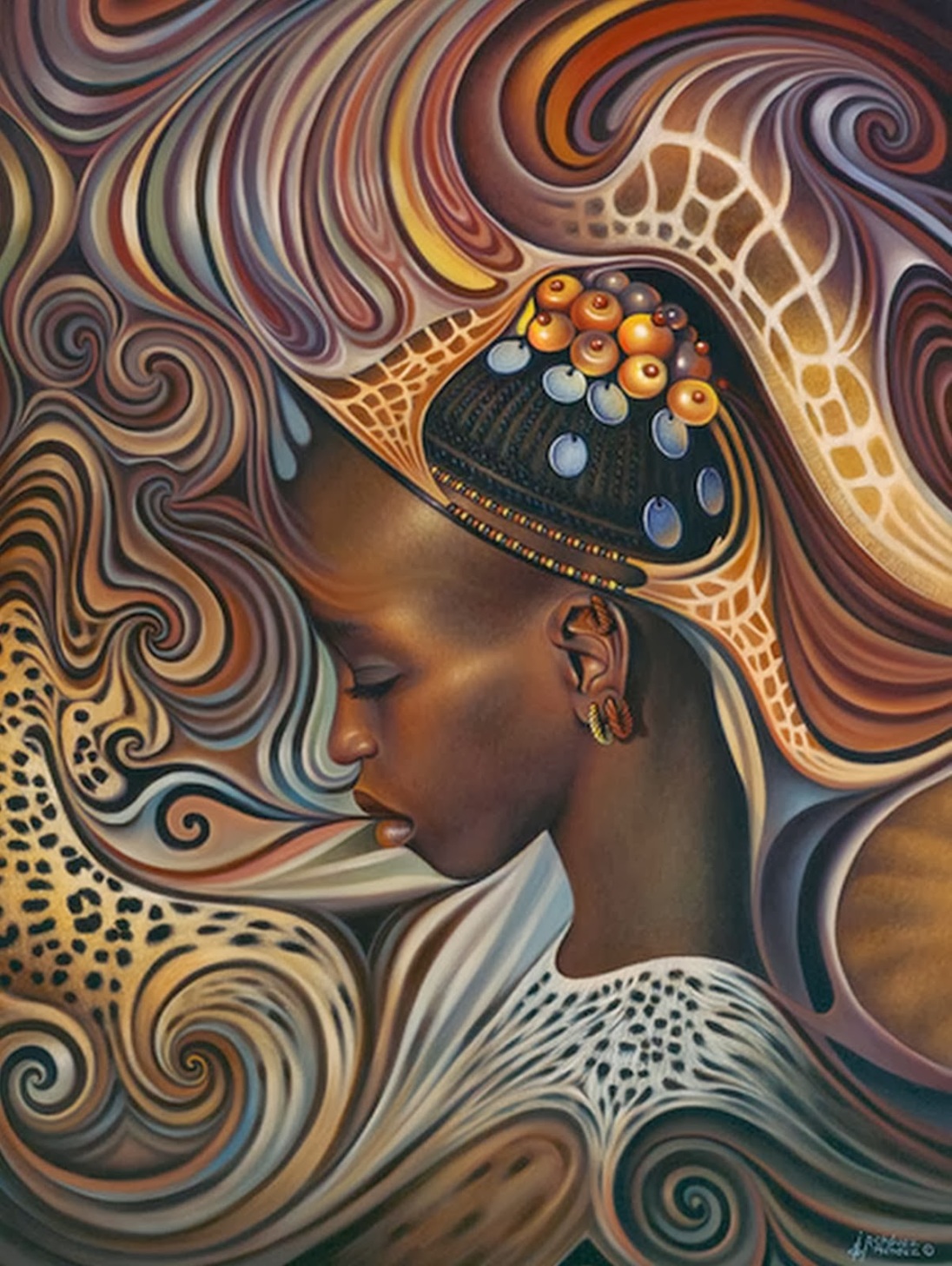